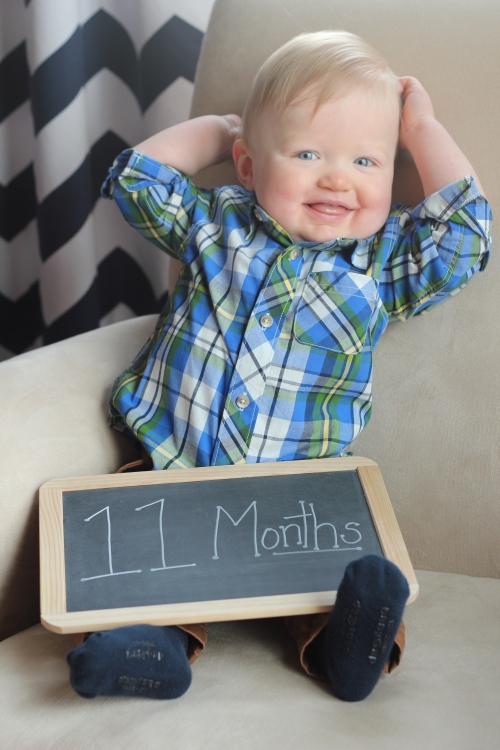 First of all, how is my baby almost a year old?! Just thinking about it makes me want to burst into tears! I fear my emotional state on his actual birthday…;)

As of last week, Gavyn is officially done with his Doc Band! I knew twelve weeks would go by quickly, but I didn’t think it would go as quick as it did. We are happy to be done with the bi-weekly appointments and the daily cleaning of the Band, that’s for sure! Lucky guy even got to keep the mold of his head — I mean how many people can say they have a head mold from when they were a baby? Right?!

Our final appointment consisted of more picture-taking and final measurements, and Gavyn was not a fan! He was a lot more still the last time than he was this time around. I was glad when the pictures were officially done, and I think he was too!

So, with all that said, here are the pictures (left side is before; right side is after): 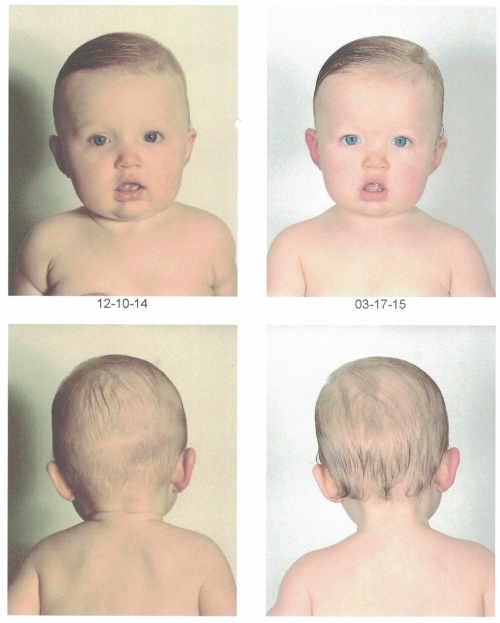 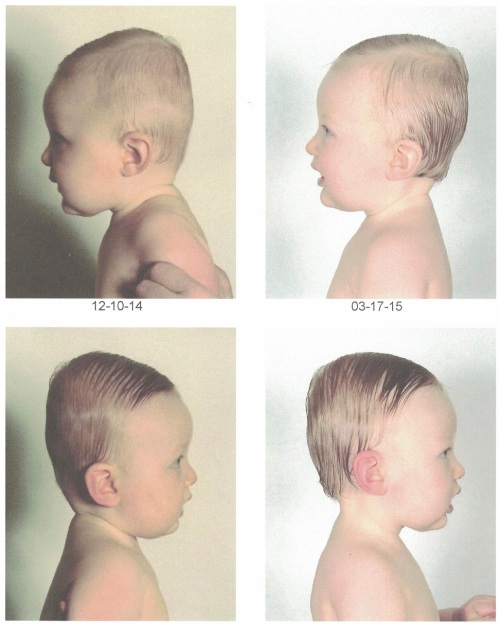 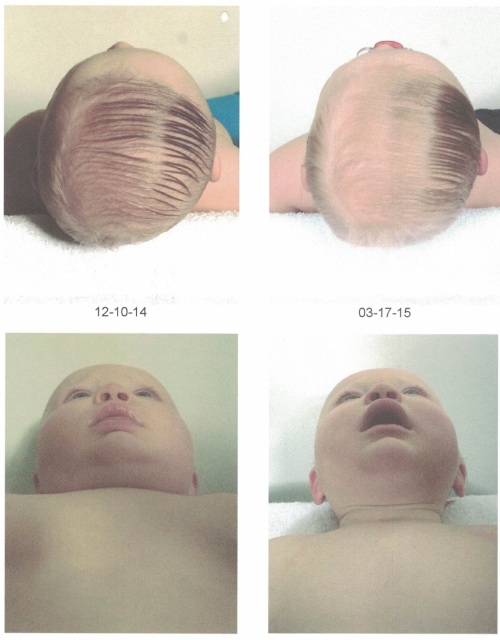 I wanted to share this whole journey with you, because I know how common the Doc Band (and other similar Bands) are today, and I am hopeful that if any of you are going through a similar situation that you will find my posts encouraging! Going into this whole process, we were pretty unsure about what to expect and I found other people’s insights to be the most helpful.

I know that there are those of you who went in for a consult and chose not to do the Band, and since I believe that we all as parents are trying to make the right decisions for our kids, I am definitely not here to say that this is the only way to go. For us, the Doc Band made complete sense and was the right choice. I know that I will look back at this short time and be glad that we gave it a try!

If you have any questions about our experience, feel free to contact me!

In the meantime, I am enjoying snuggling my little almost-one-year-old without the Doc Band in the way! 🙂

Our Doc Band Journey: Part One

Hi! I’m Abby and I love organization, crafting and decorating. I'm a wife and a mama and my heart beats for Jesus. I am forever thankful for the gift of life, and I do my best to squeeze as much fun out of it as possible. I hope you enjoy your time here!